Skip to content
10 Steps to Doing a Process FMEA

Process Failure Mode and Effects Analysis must be done in a step-wise fashion since each step builds on the previous one.  Here’s an overview of the 10 steps to a Process FMEA. 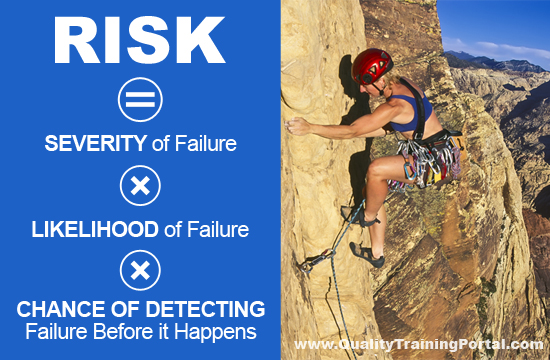 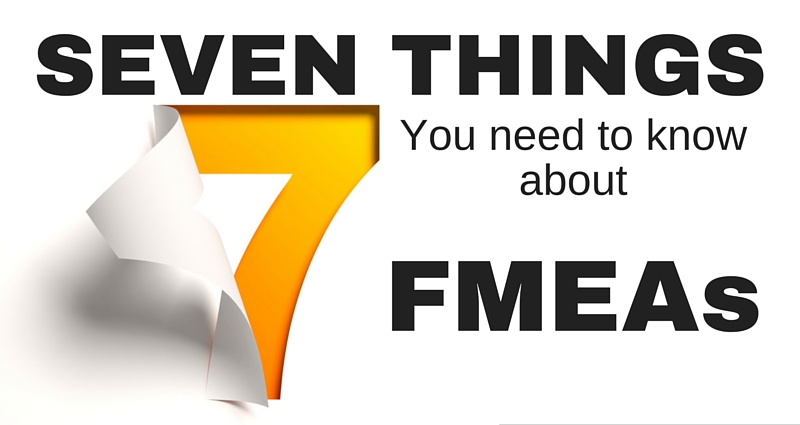 Seven Things You Need to Know About FMEAs 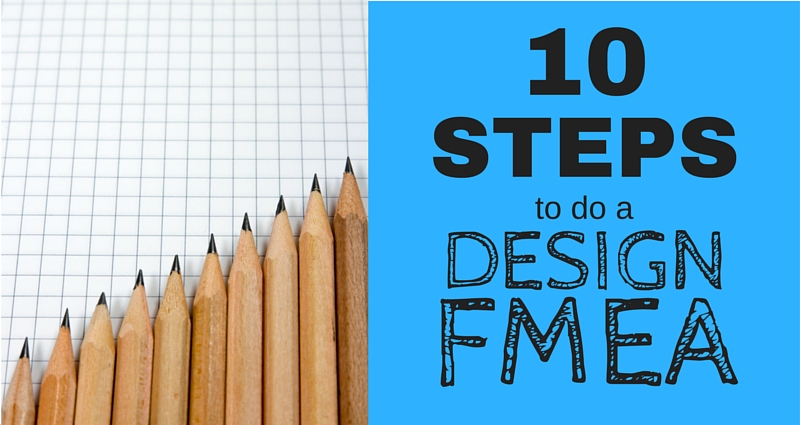 10 Steps to Doing a Design FMEA